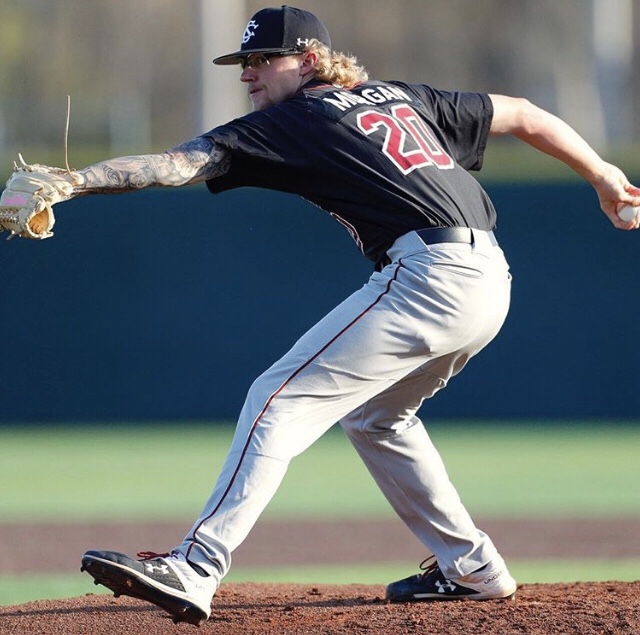 Coming into this season we were hopeful that the baseball team would be able to get off to a better start than last year in conference play. Unfortunately that did not happen. So far the Gamecocks have struggled with conference foes. Below we will analyze how South Carolina has managed to get off to such a sluggish start to conference play in the 2019 season.

South Carolina Gets Swept By Georgia in Founder’s Park

As the Gamecocks cruised into conference play they had just completed what was a very impressive out of conference stretch. They had only lost three games all together. One to Liberty in the first game of the season, one to what seemed like a tough Clemson team, and one to Gardner Webb. The game against Gardner Webb was a tough pill to swallow but the Gamecocks did manage to secure one more win before heading into the series with Georgia.

In the first game of the series the Dawgs beat us pretty handily winning 6-1. The final two games were much more competitive however the Gamecocks were unable to win either of them. In the end the Gamecocks lost the series by a combined total of 10-18. Not too bad right. Only an eight run differential…

After being swept by Georgia, the baseball team looked to get back on track in a series against Tennessee in Knoxville. But much like the series against UGA, things got off to a rough start. The Vols took game one in dramatic fashion, beating the Gamecocks 15-5… Yikes. Luckily we would take game two to even the series. Unfortunately that win would prove to be the only win of the series as the Volunteers took game three.

The overall scoring total for the series was 23-11 in favor of Tennessee. Things need to turn around if the gamecocks want to go to Omaha or let alone make it into post season play. So far the Gamecocks are 1-5 in SEC play. I guess you can say when it rains it pours because the gamecocks also just dropped a midweek home game to NC A&T. Like I said, we need to make some adjustments or this season is going to be an enormous let down.