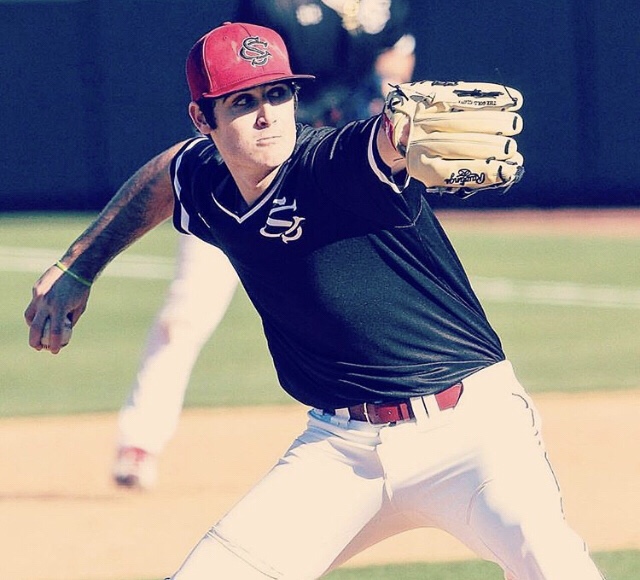 As we approach the weekend the Gamecocks are preparing to begin the series against the number fifteen Auburn Tigers. The team needs to muster some sort of confidence heading into the weekend. They simply can not let the midweek loss to North Carolina A&T affect how they play against Auburn.

After a less than promising start to conference play, the Gamecocks look to build up some confidence. It is essential that Carolina gets at least one win in this series. Two wins would be awesome but a sweep would be incredible. But after seeing how the Gamecocks have started the 2019 conference schedule, do they have a realistic shot at beating auburn?

What Are The Odds That South Carolina Can Beat Auburn?

South Carolina has had a rough start to conference play but has a good opportunity to turn the ship around this weekend against the Auburn Tigers. Auburn is a talented team and we will have to play extremely well if we want to take the series.

If the bats do heat up and we actually get some offense rolling and play like we did at the beginning of the season, there is about a 40% chance that we can win the series and a 60% chance we can at least take one game. We need to start getting runs home.

Also its about time we change up our Friday night pitcher. Luckily we will get to see a new face on the mound to start this Friday’s game. Right hander Daniel Lloyd will start on Friday according to Mark Kingston. Hopefully he will get us off to a good start. We can’t give up the amount of runs we have in the past two series’ on the first night. We need to start strong and ride the momentum through the weekend. We will see what happens this weekend. Hopefully things start to change for the better.