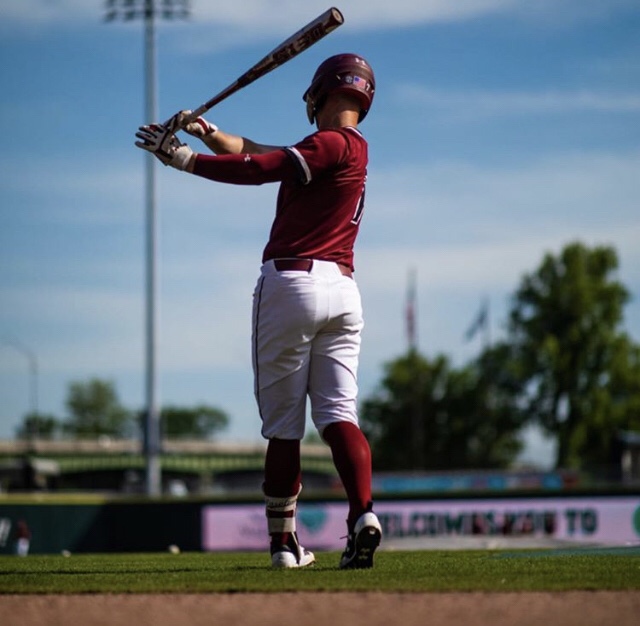 After loosing yet another weekend conference series to the Aggies of Texas A&M, the Gamecocks traveled to a neutral site in North Augusta, South Carolina to take on Charleston Southern. South Carolina has had luck in their recent midweek games. They have won against two nationally ranked ACC powerhouse programs in midweek games in recent weeks.

Carolina’s dominance in midweek games continued against Charleston Southern. The Gamecocks took control early scoring ten runs in the first three innings. Charleston cut into the lead in the fourth inning scoring three runs of their own. The rest of the game was pretty uneventful. No more runs were scored and the final score of the game ended up being 10-3 Gamecocks.

The key to the Gamecock’s success seems to be getting off to a fast start. Most of South Carolina’s wins have come when they are able to build up a healthy lead of three or more runs in the early goings. When we are able to build a bit of a cushion, the pitchers have much less pressure and are able to pick the zone. Whenever we fall behind they fall apart.

When the Gamecocks take on conference opponents during the weekend we struggle to get bats on balls which causes the pitching to get a little squirrelly. Hopefully the Gamecocks can get going early in the game and win their first conference series opener of the season against Mizzou. If they can take game one they should be able to get enough confidence to take the series and win their first conference series of the season.