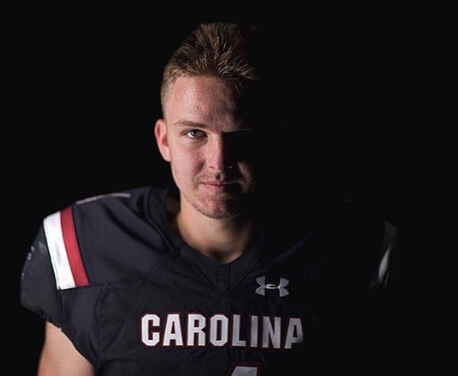 South Carolina may have the toughest schedule in all of college football next year, but the Gamecock faithful are still looking forward to what they think will be a bright future. With a lot of young talent and some of the best recruits we have ever gotten walking on campus this year, there is a lot to look forward to. Some don’t see it that way though. One source actually thinks that South Carolina is going to decline in the next three years.

A source has listed South Carolina as a team they predict to be worse in the next three years than they were the previous three years. This is baffling. The last three years of South Carolina Football, were rebuilding years for Will Muschamp. South Carolina made a bowl each of the last three seasons and is a much more solid team now. Making the Statement that South Carolina will be worse in the next three seasons is saying that they will have to win less than six games at least once. I don’t see this happening. If it was going to happen it would be this upcoming season but I still have the Gamecocks winning at least six maybe even eight games in 2019. Here is the source’s post.

If you are a South Carolina fan there is no need to worry. People are always going to sleep on the garnet and black. Maybe after our first signature win under Muschamp this year, we will start to change some minds. Let them sleep. Muschamp has the ship pointed in the right direction. We may not see a ten win season in 2019 but come 2020/2021, watch out.