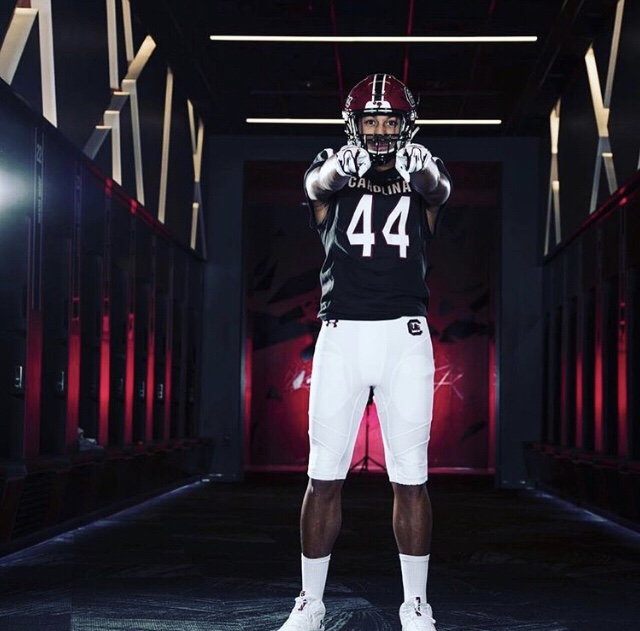 The 2020 recruiting class is starting to take shape. The Gamecocks have already received commitments from five players. There are a number of other big names still out there that have their eyes set on South Carolina; including a few five stars.

Will Reggie Grimes Commit to South Carolina, LSU or Alabama?

As of now Reggie Grimes has a couple of good offers to choose between. The current crystal ball prediction is that Reggie is leaning toward Alabama. This prediction is probably accurate to some extent. What defensive player wouldn’t want to go play for Saban? But that doesn’t mean that there is no chance that Reggie will choose another school. Outside Bama, I think his two best options would be South Carolina and LSU. As we get more information we will keep you updated on the recruitment of Reggie Grimes.