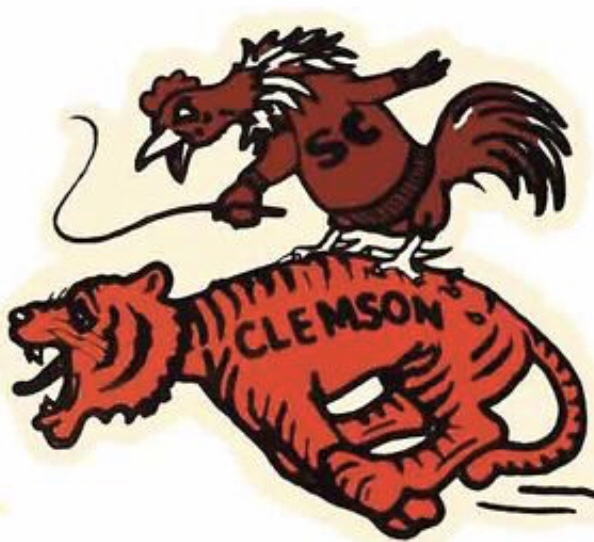 There has always been a lot of talk about strength of schedule. Most recently some teams have been criticized for scheduling cupcake games. Most often teams like Clemson and Alabama are targets of the criticism. One of the big things people like to bring up is the fact that Bama and Clemson are two touchdown favorites in every one of their games. I guess they could schedule some more difficult games but not much more.

When you think about it, Alabama gets to play Texas A&M, Auburn, Mississippi State, and LSU every year. That’s at the very least three opponents ranked in the top 25. Clemson’s schedule may not be nearly as tough as Bama’s but they can’t help that their conference struggles in football. Looking forward to 2019 let’s take a look at who has the toughest schedule in college football next season.

What Team Has the Toughest Schedule in College Football in 2019?

The schedule includes five different teams that could realistically be ranked in the top 10 and four teams that could realistically be in the top 5. Two teams, Alabama and Clemson, have won the last four College Football Playoffs. So yeah, the Gamecocks are in for a rough season. South Carolina only has one game that seems like a guaranteed win and that is the game against Charleston Southern. Slots that would normally be filled with “easy” games include North Carolina and App State. Not to say that South Carolina shouldn’t win these games, its just that they are going to be more of a challenge than normal.

App State is the defending Sunbelt Conference champion and North Carolina is looking to turn their ship around with Mack Brown at the helm. North Carolina has more talent than meets the eye and it will be a tougher match up than most people are predicting.

All of these elements combined give South Carolina the title of toughest schedule in College Football for the 2019 season. We would love the Gamecocks to do well this season but we predict a final record of 7-5.