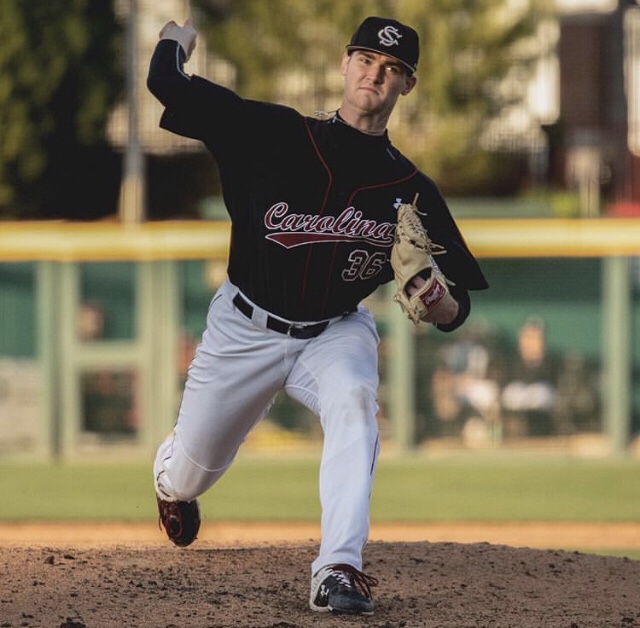 Mid-week games can be tough for teams in college baseball. It is unfortunate that our mid-week moment had to come against Gardner Webb. The Gamecocks jumped into the rankings after winning the Clemson series. They followed up that series win with a dominant performance against the Citadel. After seeing the pitching performance against the Citadel, one would have thought that Gardner Webb would have been a cake walk.

It was anything but…

I, like many other members of Gamecock Nation, was excited to watch the game against Gardner Webb. The beginning of the game was sort of frustrating as out pitchers seemed to be struggling to get the ball in the zone. About midway through the game I started to realize that our offense was having trouble getting on base as well.

Once Gardner Webb was up five runs with two men on base I was starting to loose hope. Shortly after I lost hope when we walked a third batter on base and loaded them up. Honestly the outcome of the game against Gardner Webb was a combination of bad pitching and poor batting. Give credit to Gardner Webb, they took advantage of the poor pitching performance and put up some serious offense. We just did not have any pitchers who could give us what we needed.

Granted, those who pitched during the Gardner Webb game were not our best arms but I still expected to see much better play than what we got.

After the gutting by Gardner Webb, South Carolina has their final series before conference play gets started. The Gamecocks will host Valparaiso for a three game series at Founder’s Park. On paper we have a huge advantage over Valpo but we are going to need some offense. If we score two runs in each game we are going to have a hard time getting the sweep.

Good news is we will have our big time pitchers playing so we shouldn’t expect to see Valpo hanging a ten piece on us every game. If you are a South Carolina fan you should expect a sweep of Valpo but like I said, we are going to need some offense if we want to start conference play fresh off a sweep.