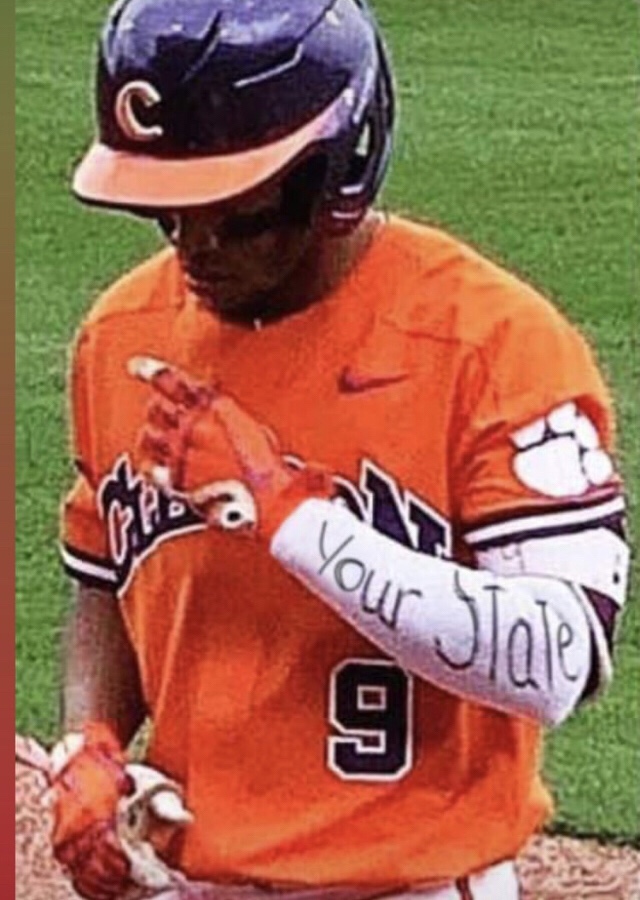 South Carolina entered their rivalry series against Clemson as an underdog. After beating the Tigers in Clemson, the Gamecocks dropped the second game in Greenville. This left the series finale at Founder’s Park to decide who takes home the crown. Spoiler alert the Gamecocks would wear the crown.

Game three was an absolute dominant performance as Clemson’s brakes were left scattered around the ball field after being beaten off. The Gamecocks won the game 14-3 and clinched the series against Clemson for the first time since 2013. Yes, it has been a while. If winning the Clemson series for the first time in six years isn’t sweet enough, the win launched South Carolina into the rankings.

What is South Carolina Baseball Ranked After Clemson Win?

Clemson was the first major opponent the Gamecocks have faced this season. Although Clemson’s ranking was overrated, they are still a tough opponent and South Carolina’s win showed that this team has some serious firepower.

The baseball rankings thought the series was very telling also. Today the new rankings were released and the Gamecocks are ranked in both major polls. Baseball America has South Carolina ranked at number 20 while D1Baseball has the Gamecocks ranked at number 24. Rankings always make things more fun but we need to continue to play with confidence if we want to maintain these rankings.

It is important that the boys keep up the intensity throughout the rest of non-conference play. We can’t afford to take bad losses. We play in the toughest baseball conference in the country and if we want to host a super, we need to be a force. Bad losses don’t look good on the resume. We have a fairly light home stand coming up. It is vital that we

If you are in Columbia be sure to find your way to Founder’s Park to support the boys. Based on what we have seen from the bats this year, fans are almost guaranteed to see a home run or two. In fact, South Carolina is one of the top teams in the country if the only metric was home run totals.

After Sunday’s tiger roast in Founder’s Park, Clemson has dropped out of the rankings in one poll and dropped to the fringe in another. It truly is a good day to be a Gamecock!