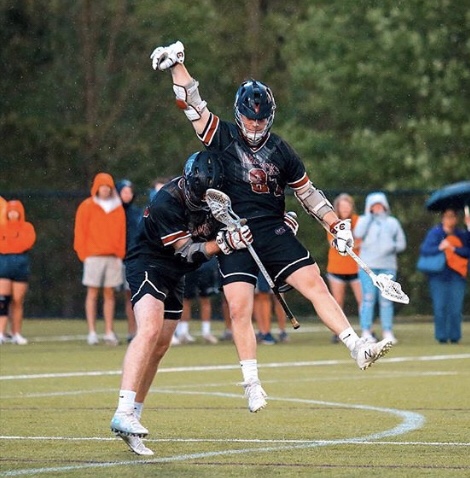 In the championship game the Gamecocks faced off against Cal Berkeley in Salt Lake City, Utah. In the end South Carolina won the club lacrosse national championship, beating Cal 13-8. This is great for the lacrosse program and is a step in the direction of getting a varsity lacrosse team established on campus.

In the win there were a number of good plays made but one play in particular was pretty spectacular, even for someone who doesn’t particularly care for lacrosse. Jono Durham received a pass on a fast break that was a little bit behind him. To catch the pass he had to hold the stick behind his stride with one hand. He caught the ball then fired it into the back of the goal with a single hand. The video quality I saw was not very good and the grass did not look nearly as nice as the Williams-Brice Grass… but what can you do?

To be able to get enough power on a shot with one arm fully extended seems pretty crazy. The next day Jono’s one armed shot in the club lacrosse national championship made the Sports Center Top 10 list and was aired on television. This was a pretty cool moment for not only Jono Durham but everyone who is a part of the South Carolina club lacrosse team.

Comment below if you think South Carolina should have a varsity lacrosse team!