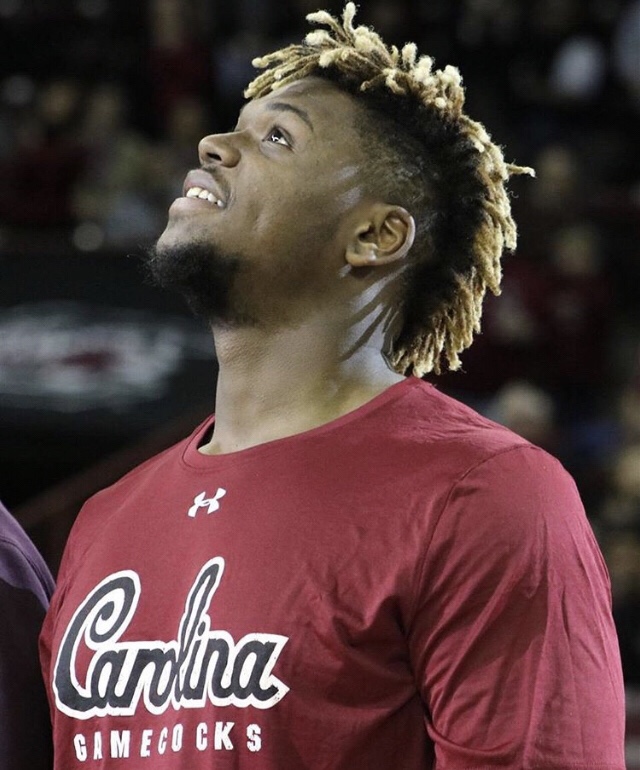 Zach Pickens is an incredible player and has the potential to become one of the gamecock greats. Pickens is just the fifth five star recruit to commit to the Gamecocks. The last one to do so goes by the name of Jadeveon Clowney; and we all know how Jadeveon’s time at South Carolina went. Pickens’ will have tremendous opportunity to make a huge impact on the defensive line this upcoming season.

Last year the defensive line did not produce as well as we had hoped. DJ Wonnum was injured in the first game of the season and stayed off the field for a majority of the season. Josh Belk, who transferred in from Clemson and was a highly regarded recruit out of high school, struggled with weight and conditioning and did not play much all season (no longer part of the team due to risk of injury). The anchor on the defensive front last season was Javon Kinlaw who also struggled at times and seemed to lack the desire to win. Pickens could take over the D-Line in his freshman campaign.

Pickens was the number one player out of South Carolina and the eighth ranked player in his entire class coming out of high school. At 6′ 3” and nearly 300 lbs. Pickens is already one of the biggest bodies on the team and will be an asset for the Gamecocks as they try to put together a tougher run defense in 2019. Having another big body in the middle will help clog up the inside run.

Don’t be fooled by his size, Pickens is also incredibly mobile. He has the size to play tackle and the speed and quickness to play out on the end also. Zach is sort of a combination of Jadeveon Clowney and Clemson’s Dexter Lawrence.

Will Zach Pickens Start For South Carolina in 2019?

Right now we do not have a lot of depth at the defensive tackle or defensive end for that matter. Pickens will be able to contribute at both of these spots. Out of our current assets on the defensive line, Pickens is physically one of the best coming straight out of high school. If he can lock in this spring and prove his worth to T-Rob and the rest of the staff, there is no reason he should not start somewhere on the d-line.

Our defensive tackles at the moment look something like this:

Rick Sandidge has big potential this upcoming season but there is no reason that Zach Pickens couldn’t slide into the number one or two spot at defensive tackle for 2019. If Pickens does not start for South Carolina against UNC, he should at least work his way into the starting spot by mid-season.

Pickens could also start at defensive end. Wonnum should definitely start on one end but Pickens could secure the other end. This is all just theoretical but I would be very surprised if Pickens isn’t starting somewhere on the defensive line week one. Regardless of when Zach starts, I think T-Rob is going to want to move him around to disrupt protections.

Let us know what you think about Zach Pickens by commenting below!