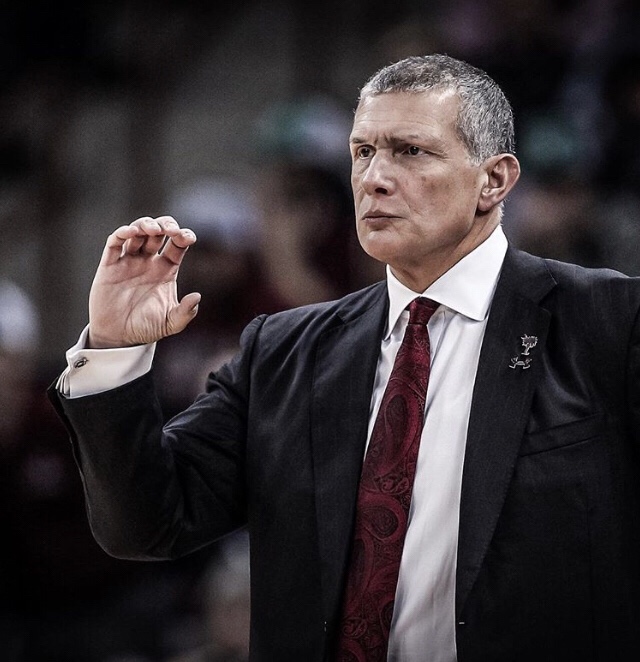 With two losses in a row under the Gamecock Mens’ belts, it is safe to say that the NCAA Tournament is out of reach. This is devastating news for many but the fact that we still had a chance after how we started the season is a miracle in itself. The bright side of all of this is that South Carolina is almost a lock in the NIT Tournament.

Although the NIT is not as glamorous or as interesting as the big dance, it is still a big learning experience for our very young team and will help them be better prepared for a possible and very likely run in the 2020 NCAA basketball tournament. The NIT is the next best thing to making the NCAA tournament and is much better than the season ending after the SEC Tournament. The more these young players get exposed to new situations, the more they will grow and be ready for a much better season in 2020. We just need to be sure to start 2020 with a winning non conference record.

Although South Carolina is almost guaranteed a spot in the NIT Tournament they likely. At the moment the Gamecocks are projected to be somewhere between a two and four seed. More than likely South Carolina will find themselves a three seed in the NIT.

Don’t be offended by this placement though. Like I said earlier, the fact that we even have the opportunity to be in any sort of post season tournament is incredible after the way we started the season. Our run early on in conference play sort of salvaged the season but we just did not come through in the big games we needed to to make it into the Big Dance. A three seed will mean we should be able to win a few games in the tournament and get the boys a good feel for tournament play.

Gamecock fans should continue to be supportive of the basketball program and cheer them on through the NIT. This time next year South Carolina’s Mens basketball team could be a top ten seed in the NCAA Mens Basketball Tournament.