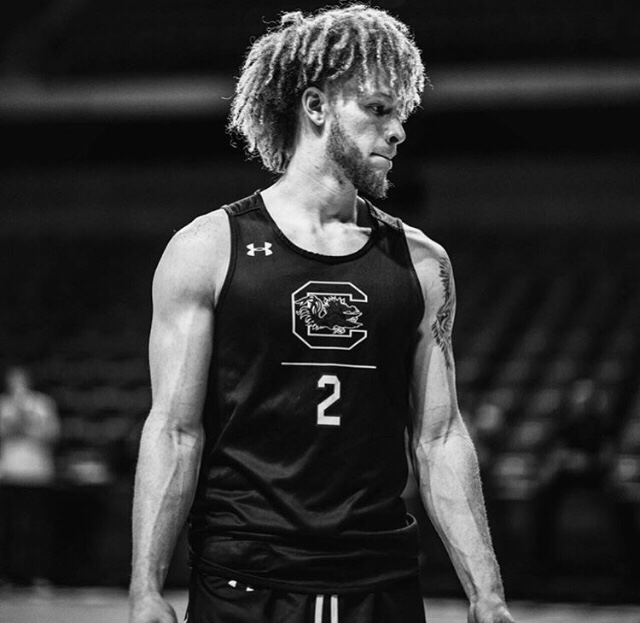 The game yesterday against Mississippi State started as well as it possibly could have. In the first ten minutes of game time the gamecocks held the Bulldogs to only four points. At the end of the first half however, MSU cut the lead down to 6 which built them enough momentum to run away with the second half.

In the end the Gamecocks lost by 15. So what does this mean for South Carolina’s odds of making the NCAA Tournament?

Can The South Carolina Gamecocks Still Make the NCAA Tournament? Is it Possible?

When it comes to South Carolina’s NCAA tourney goal there is not much else that can be done to change the fact that our odds are extremely low.

With the NCAA tourney out of reach gamecocks fans can still hope for some postseason action in the NIT. This tourney is not nearly as glamorous or hype as the NCAA tournament but it’s better than the season ending after the SEC Tournament.

The odds of the gamecocks making the NIT are very high which is good news for fans and the athletes. The NIT will give our young players a little taste of tournament style play so when the Gamecocks find their way into the NCAA tournament next year players like AJ Lawson and Keyshawn Bryant will be nice and comfortable and ready to make a run.