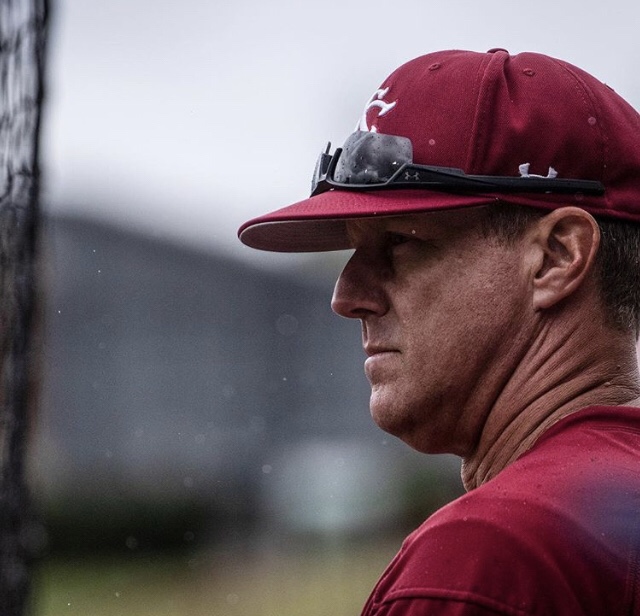 After a big upset win against North Carolina earlier in the week, the Gamecocks welcomed Texas A&M to Columbia. The Aggies were ranked ninth in the country. A series win against A&M would have been huge for South Carolina. Unfortunately things did not go as planned.

South Carolina held this lead until the seventh inning when the Aggies’ offense exploded; scoring seven runs and taking the 8-2 lead. This would end up being the final score. So things looked good in the first half of the game but the wheels fell off in the seventh and earned South Carolina yet another loss in a conference series opener.

Game two was postponed until Saturday due to dangerous weather conditions. The teams agreed to play an abbreviated double header on Saturday with each game consisting of only seven innings.

The first game against Texas A&M started at noon on Saturday and went well for the Gamecocks. The Aggies cut into the Gamecock’s lead late but South Carolina held on to win the seven inning second game 3-2.

So once again a conference series came down to the final game; however, this time the game would only consist of seven innings and took place just an hour after the second game wrapped up. The Aggies took control of the third game early going up 4-1. We did manage to drive in two runs in the bottom of the sixth to cut the lead to one. But in the top of the inning A&M hit a two run bomb to stretch the lead back to three and the Gamecocks could not overcome the deficit. The final score of game three was 6-3 with the Aggies on top.

It is very frustrating for members of Gamecock Nation to see the team struggle like they have this year with conference opponents. The frustration can be expected but we need to realize we play in the best conference in baseball and there is no such thing as an easy weekend in the SEC. With that being said one of our “easiest” conference series is coming up this weekend in Columbia, Missouri so hopefully we can finally get that first conference series win under our belts.