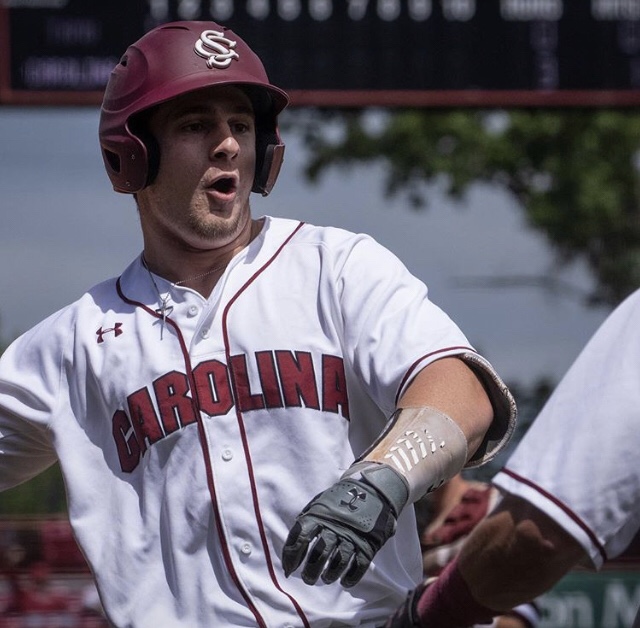 Despite the Gamecocks’ horrendous performance in conference play this season, South Carolina still has a shot at making the SEC tournament in 2019. Its not a good chance but it is still a chance nonetheless. At the moment there is a three way tie for last place in the SEC. The tie is between Alabama, Kentucky, and the Gamecocks of South Carolina.

In order for South Carolina baseball to make the SEC tournament there are a few different things that need to happen. There are multiple different scenarios that will end with the Gamecocks making the tournament. Basically what needs to happen is South Carolina needs to win one more game against Mississippi State than either Alabama or Kentucky win against Georgia and Vanderbilt.

It is going to be difficult to go into Starkville to play Mississippi State but Alabama and Kentucky don’t have it much easier. Bama goes to Athens while Kentucky will be making the trip down to Nashville. Basically whichever team can pull the biggest upset this coming weekend will be rewarded with a trip to the SEC tournament.