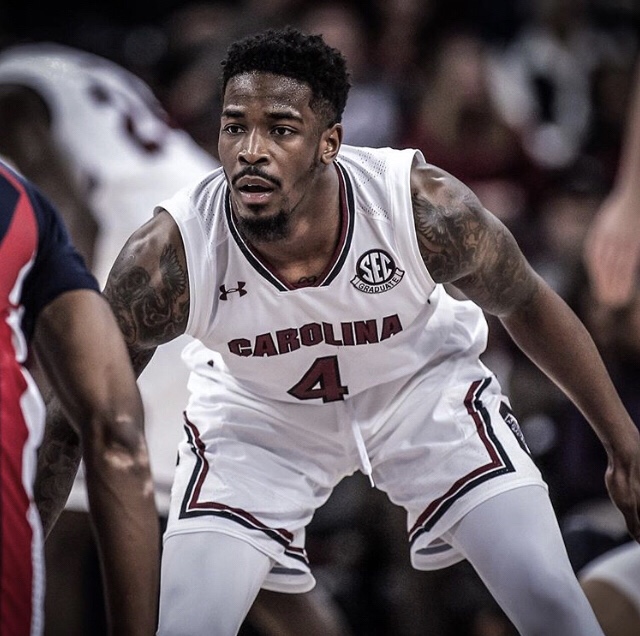 It has been a tough few outings for the South Carolina men’s basketball squad. After loosing two in a row, the Gamecock’s traveled to Missouri. Most people would think this game was winnable for South Carolina, however the Gamecocks played Saturday’s game with only six healthy scholarship players available for action.

Saturday’s game between the Missouri Tigers and the South Carolina Gamecocks seemed like a pretty reasonable match up. Unfortunately the Gamecocks lost by 15 after running out of gas in the second half. Gamecock fans should not be too startled or upset with this outcome. We were without a lot of talent in the game.

Who Was Hurt In The Game Against Mizzou?

The Gamecocks had a number of players out in their loss to Missouri. Injured players who were unable to suit up included Jason Cudd, Justin Minaya, TJ Moss, and most notably AJ Lawson. Not to mention Alanzo Frink was not 100%.

After all of these injuries, seven scholarship players remained to play the game. This sort of short handedness takes its toll on the players through the course of a game. It is tough for a seven man team to compete at full speed for a full forty minutes of game time. In the end Missouri’s depth carried them to victory.

Hopefully AJ Lawson’s ankle will be healed enough to play before South Carolina takes on Texas A&M in College Station. It would be a shame for this team to enter the SEC Tournament short handed and miss out on an opportunity they have worked hard to earn.